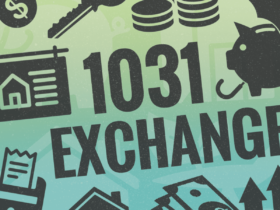 A digital wallet is similar to a wallet used to store cash or cards. There are two types of digital wallets: hardware-based and web-based. In addition to mobile devices, desktop computers, and paper wallets, private keys and addresses for access can be stored on mobile devices, computers, or on paper. Which digital wallets are safe? Depending on how the wallet is managed, the answer to this question will differ. Bitcoins cannot be accessed without the private keys contained in every wallet. A user’s private key might be lost or stolen, which is the greatest threat to Bitcoin security. It is impossible for the user to see her bitcoins again if she does not have her private key. Users can also lose their bitcoins when their computers malfunction (crash), when they are hacked, or when their digital wallets are physically lost.

In the following paragraphs, we’ll explore some safe ways to store bitcoin.

The term “hot wallet” also refers to an online wallet. A hot wallet runs on a device that is connected to the internet, such as a computer, phone, or tablet. As a result, these wallets are vulnerable to hacking because they generate the private keys to your coins online. In spite of the convenience of being able to access your assets instantly and make transactions with them, hot wallets are not secure.

These hot wallets can be used by people to steal funds if they are not using enough security. There are many ways in which this can occur, and it is not uncommon. When you boast about how much Bitcoin you hold on a public forum like Reddit with little to no security and storing it in a hot wallet, you wouldn’t be wise.

Small amounts of cryptocurrency can be stored in these wallets. It is similar to keeping a checking account in a hot wallet. A checking account is typically for spending money, while savings accounts or investment accounts are for saving or investing. In the same way, hot wallets could be considered. In addition to mobile phones, desktops, and web wallets, most exchange custody wallets are included in the hot wallet category.

A cryptocurrency exchange wallet is different from a personal wallet when it comes to holding cryptocurrency. A wallet provided by an exchange is a custodial account. Private keys to the cryptocurrency held in this wallet do not belong to the wallet’s user.

In addition to hot wallets, cold wallets are the safest form of storage. Cold wallets are wallets that do not connect to the internet, therefore are much less likely to be compromised. Offline wallets and hardware wallets are also terms that can be used to describe these wallets.

Users are provided with a wallet that stores their address and private key offline and typically includes software that works in parallel so that they may view their portfolio without compromising their private key.

In a hardware wallet, private keys are usually stored on a USB drive. Private keys are never in contact with network-connected computers or potentially vulnerable software, so they are not affected by viruses on your computer. As a result, the community determines their safety rather than a company declaring them safe.

Keeping Bitcoins or other cryptocurrencies in a cold wallet is the most secure method. However, setting them up takes a bit more knowledge. The concepts of both hot and cold wallets are crucial for those interested in owning cryptocurrency.

Precautions For Other Security Issues

Take regular backups of your Bitamp Bitcoin wallet. It may be impossible to recover currency from a digital wallet without a history of regular backups. Ensure you back up all wallet.dat files, then store them in multiple locations. Also, make sure the backup has a strong password.

Update your software regularly. Hackers may target wallets running on outdated Bitcoin software. You can increase the safety of your bitcoins by using the latest wallet software version. Due to the enhanced security of the wallet, by updating the software with the latest security fixes and protocols, you may avoid a major crisis. To keep your bitcoins safe, regularly update your mobile device or computer’s operating system and software.

Multi-signatures have become popular; they require approval from a number of people for a transaction to be approved. By limiting the number of controllers or servers involved, the threat of theft is reduced, since each transaction cannot be conducted by just one person. A group of people is determined at the outset, and when one of them wants to send or spend Bitcoins, the rest of the group must approve it. 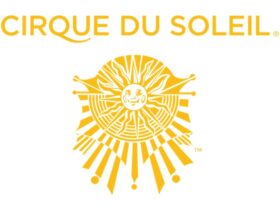 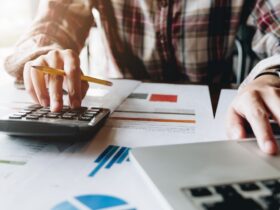 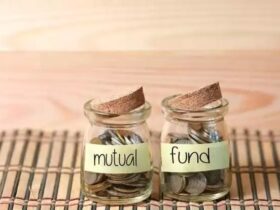 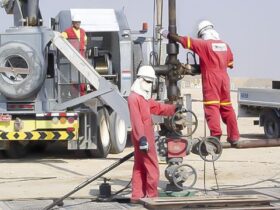